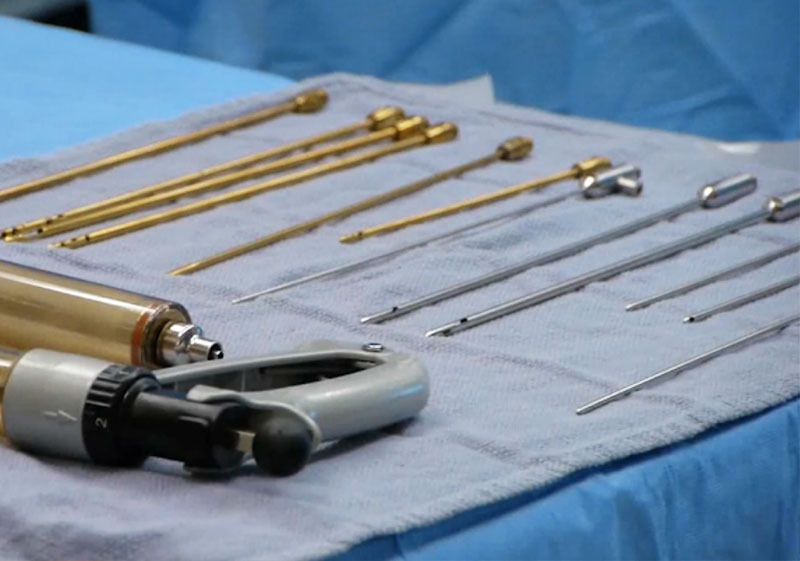 Although cosmetic surgery has sometimes received criticism for being unnecessary and promoting vanity, many studies, such as this one, have shown that cosmetic surgery results in significant improvements in patient self-esteem, which is a critical element of mental health. Additionally, cosmetic surgery is evolving rapidly as a field, with the advent and wide-spread adoption of autologous fat grafting, cosmetic surgery has reached a new era, where fatty tissues from your own body, rich in regenerative stem cells, is being used to not only alter, but also augment, restore, and regenerate aging tissues.

In one example, in the early days of breast augmentation, the conventional techniques involved the use of “first-generation” silicone implants that result in breasts with a “balloon-like” appearance. Nowadays, the development of novel materials that better simulate breast tissue, along with the practice of supplementing the implant with fat around it from elsewhere in the body, such as the abdomen, results in implants with a much more natural look, and therefore, higher patient satisfaction, not to mention that the patient will also be able to shed some weight through the fat-collecting liposuction portion of the procedure.

In another example, the use of botulinum toxin (Botox) and other artificial fillers for face-lifts can result in a phenomenon known as Facial Overfilled Syndrome, or FOS, when used improperly or in excess. However, more and more doctors are switching to using autologous adipose tissue (fat from your own body) for face-lifts that result in a more natural look because the injected fat can remold itself and integrate into the injection site, permanently becoming a part of the local tissue environment.

Interestingly, due to the restorative and regenerative potential of fat, doctors have begun to apply adipose tissue for other uses, such as in orthopedic applications, to great effect, because not only does the transplanted adipose tissue provide padding, lubrication, and structural and mechanical support when injected into the joint, may studies have found that this treatment also results in pain alleviation and therefore, high patient satisfaction, due to the regenerative potential of adipose tissue, which is the largest store of regenerative stem cells in the adult human body.

Finally, in a trend set by the Kardashians, large volume fat transfer procedures for augmentation of the buttocks, also called Brazilian butt-lifts, named after where the procedure was originally developed and popularized, has also been growing in popularity in recent years.

So where can you find equipment to perform cosmetic surgery? Well, we at Cellmyx have been working for over two decades to design, develop and provide everything under the sun relating to liposuction and autologous fat transfer, including our proprietary SuperG® Cannula series, cannisters, tubing, power-assisted liposuction devices such as our AcquiCellTM system, our innovative Lipo-Loop® disposable tubing system that streamlines the process for large-volume fat transfer procedures, and our most-recent product, the intelliFatTM and intelliFatTM SVT single-use, disposable systems that allow doctors to perform small-volume adipose tissue harvesting, processing, and transfer procedures, for cosmetic and regenerative medicine applications.

In summary, cosmetic surgery has evolved tremendously in the last few decades. The advent and adoption of novel techniques such as autologous fat grafting, or, the use of fat from your own body, to repair, restore, and regenerate diseased and aging tissue, has ushered in a new age for cosmetic surgery, regenerative medicine, and beyond. We have no doubt that the future is bright for cosmetic surgery, and we plan to continue to support this field as leaders in the industry by continuing to design, develop, and provide innovative tools, equipment, and accessories for cosmetic surgery, as we have done in the last two decades.

Your cart is empty.